Members of the Amman International Rotary club were briefed Wednesday on the effects of climate change on Jordan, the region, and the world.

Hussein Al Kisswani regional project manager at UN-Habitat told Rotarians that heavier rains are expected to become much more frequent in Jordan because of climate change. “There is an increasing amount of heat that is trapped in the atmosphere causing changes in the climate patterns such heavy rains as we experienced recently in Jordan.”

Al Kisswani revealed that Jordan is not a major source of greenhouse gases but that on a per capita basis there is much more than can be done. Kisswani said that climate change will have a devastating effect on agriculture and in some cases around the world it will cause climate migration. “The melting of the Antarctica ice and expansion of oceans due to extra heat leads to the rise of sea levels and will cause many islands to disappear and will cause major problems in shoreline countries.

The expert in climate change policy said that China, the US, and India at the top three countries responsible for the greenhouse effect and that Saudi Arabia is the ninth country in terms of negative emissions. Jordan’s emissions stand at a very low .0006%

At present global greenhouse gas emissions have caused a 1.2 degree of global heating since the industrial revolution. World leaders are hoping to limit the heating to 1.5 and at the most to 2 degrees.

Developing countries bear a major effect of the pollution of developing countries. Al Kisswani says that Jordan needs $7.5 billion to help deal with the negative effects of global warming caused by the rise in CO2 emissions, according to the first updated National Determined Contribution document submitted to the United Nation Framework Agreement on Climate Change Secretariat. He called for major efforts to reduce emissions through alternative clean energy as well as the need to plant billions of trees to fight deforestation. 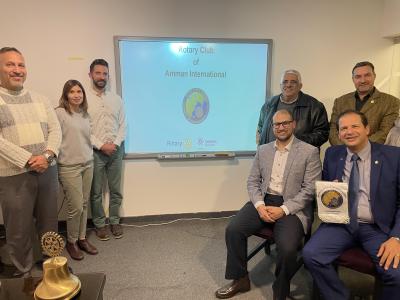 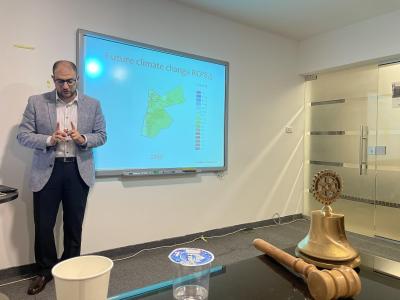 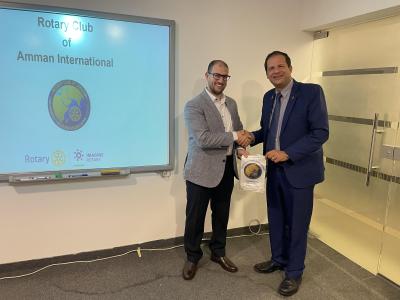