To enhance the political and economic participation of women in Palestine, Jordan, Iraq and Lebanon, Nisaa FM in Ramallah launches its regional project - "Nisaa al-Sham" - within Qarib programme funded by AFD, the French development agency, and implemented by CFI, the French media development agency.

The project which shall be implemented by Nisaa FM in partnership with Radio Al-Balad in Jordan, Radio Darusalam in Iraq, and Sawt al Shaab in Lebanon, seeks enhance the political and economic participation of women in Palestine, Jordan, Iraq and Lebanon, taking on the challenges they encounter in and changing policies that will result in the advancement of gender equality, and societal change towards women’s assumption of decision-making positions.

Nisaa Al Shams project will include the production and broadcast of 48 radio episode, each episode will include either a report, video, audio report or a song, the production of 48 podcasts, the production of short awareness videos on women's political and economic participation, infographic designs in addition to written and audio reports, which will be broadcasted on Radio Al-Balad in Jordan, Radio Darusalam in Iraq, and Sawt al Shaab in Lebanon and on the youth platforms, Burj Alluqluq in Palestine, Annaja7 Radio platform in Jordan, Sharika wa laken in Lebanon and and INSM Network in Iraq).

The project includes the production of a song that includes a special message on the political and economic participation of women and the enhancement of their role in society, which shall be presented by the young Palestinian artist and influencer on social media, Sirina Afghani.

It is noteworthy that Radio Nisaa FM was launched in 2009, by Maysoun Odeh and the Womanity Foundation, as the first women’s Arabic-language commercial radio station and multimedia website in the Middle East. Since its inception, the radio station has developed solid visions based on a full and equal integration of women in Palestinian society. It broadcasts in Arabic worldwide from its website www.radionisaa.ps and on 96.0 FM for Central West Bank, 96.2 FM for Northern West Bank, 92.2 for Southern West Bank, and Northern Gaza.

Nissa FM provides varied content to listeners by highlighting the role of women and their issues in Palestinian society and contributes to empowering women in all aspects and sectors of life, motivating them to participate, talk about their stories and experiences and develop their capabilities, and shed light on their achievements. 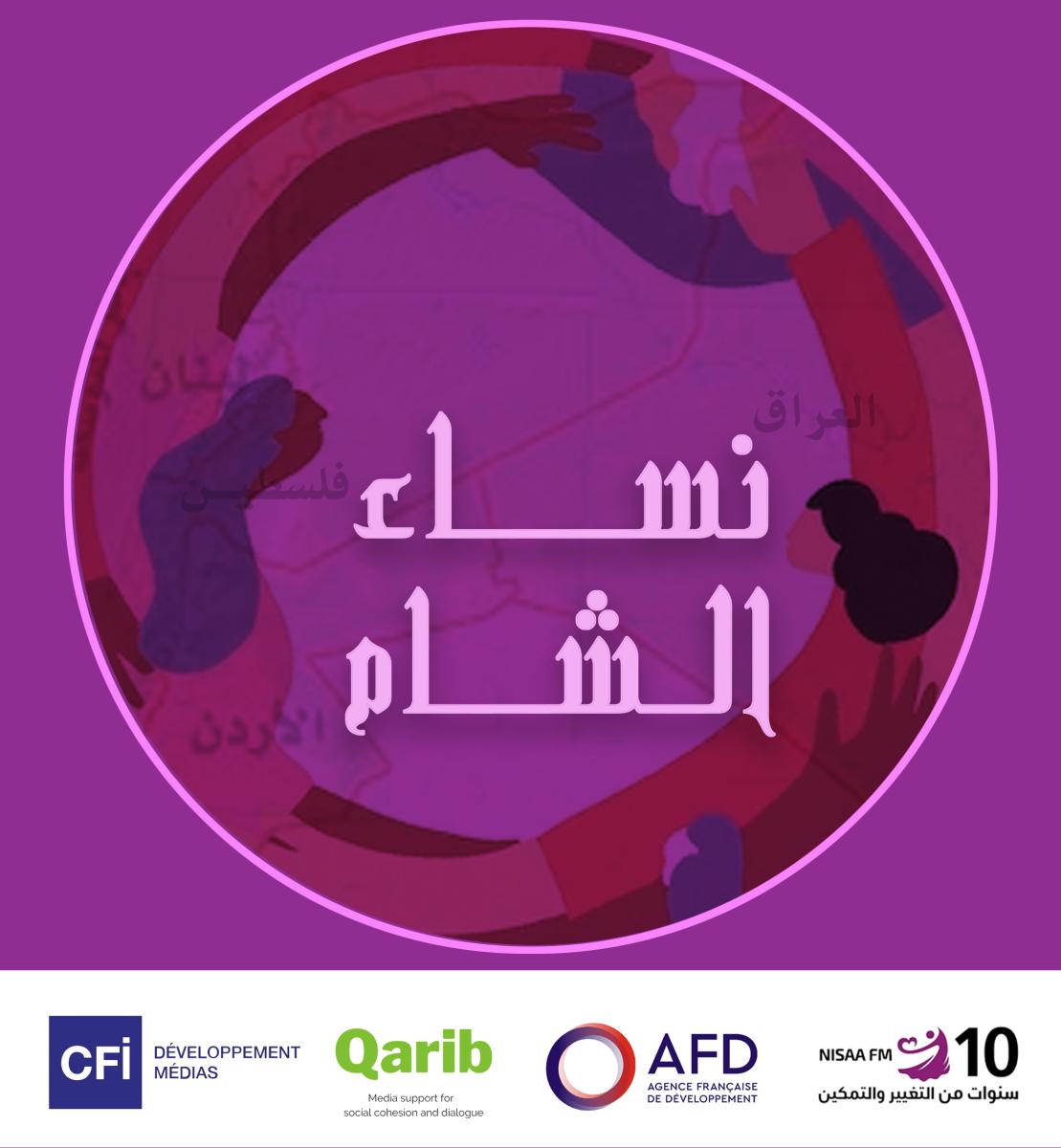