The workshop organized by Jordan’s leading media NGO Community Media Network (CMN) was held with the support of the US-based Solidarity Center which is associated with AFL-CIO Labor Union federation. The aim of the workshop is to train Jordanians to cover labor rights and union issues.

A weekly radio program will be launched on Radio al Balad which will discuss in details various issues connected to workers and their rights with reports coming from journalists and union activists who went through the intensive training and sensitization workshop.

Solidarity Center expressed their pleasure regarding the implementation of the project saying that “it will provide a badly needed voice to workers in Jordan with the aim of raising awareness as they confront that many challenges facing the labor force.”

Daoud Kuttab the director general of Community Media Network said that ‘rights awareness’ is one of priorities of CMN. “We want to raise awareness of labor and union rights through sensitized journalists working in the field and producing stories about workers and their rights.”

Etaf Roudan, director of Radio al Balad said that it is important to increase labor rights content in various media outlets including radio. “People need to be aware that workers and union rights are for all without exception.”

Workshop attendees were sensitized to labor and union issues with the help of experts in the field. They were also trained on how to create human interest stories around workers and union rights.

THE SOLIDARITY CENTER, founded in 1997 in alignment with AFL-CIO. It has been promoting global trade union cooperation, democratic development and economic justice for workers throughout the world. It has helped thousands of workers to organize and build their unions. As corporate-led globalization sweeps across the world, workers need strong unions and proworker policies now more than ever. The Solidarity Center works closely with more than 40 affiliates, trade and industrial departments, constituency groups and allied organizations to build global solidarity.

Community Media Network is a not for profit Jordanian media NGO based in Amman. CMN runs Radio al Balad and Ammannet news website as well as other specialized programs and platforms in Jordan and the MENA region.

The Knights of the Holy Sepulchre caught in a U.S. Legal battle over jurisdiction

Debunking the myths of Osama Yamani

Covid tears through Jordan on eve of parliamentary elections

How has the pandemic changed the world? 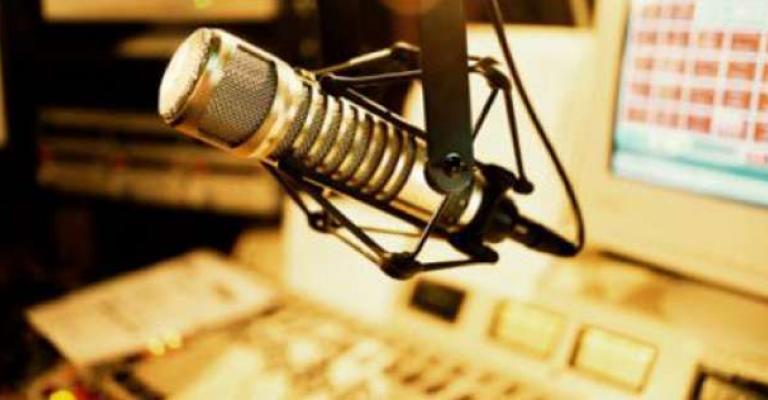 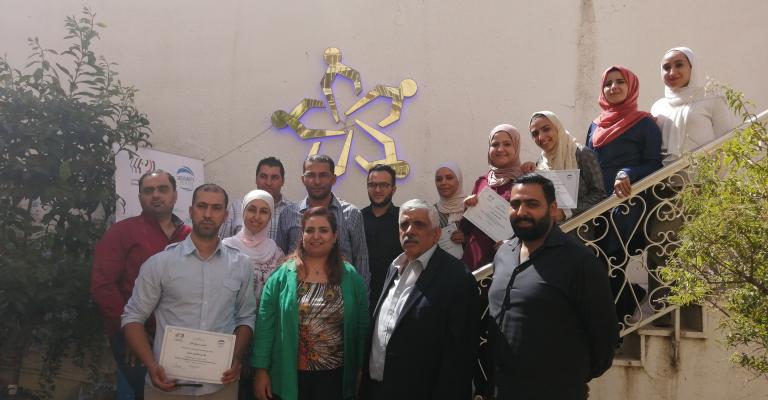