Despite the recommendation of the Media Commission and the Minister for Media Affairs, the Jordanian government has rejected a request to waive the very high fees that not for profit radio stations have to pay to stay on air. Jordanian audio-visual law stipulates fees of 25,000 JD per year for commercial FM radio station in Amman. No provision exists for not for profit radio.

Daoud Kuttab director general of Community Media Network which operated Radio al Balad criticized the decision by the government. “The decision by the Omar Razzaz administration rejecting the recommendation of their own media officials will weaken community based independent media and puts into question the rule of law especially article 22 of the audio-visual law.”

Article 22 of the audio visual law amended in 2015 states “The cabinet in reference to the recommendation of the minister which is based on the recommendation of the head of the media commission can waive the fees to government departments and institutions and others from the broadcasting fees on condition that these stations don’t broadcast commercial advertisements.”

Media rights institutions have been calling for some time the need to convert this article into regulations and bylaws but that has not happened yet. UNESCO also made a similar request for an enabling legal and administrative environment in support of community media.

Jumana Ghneimat, the government spokeswoman and the minister of media affairs is participating in London July 10 and 11 in the Media Freedom conference. Conferees are expected to sign a pledge which includes the following commitment: We commit to supporting the development of diverse, independent, public interest media. 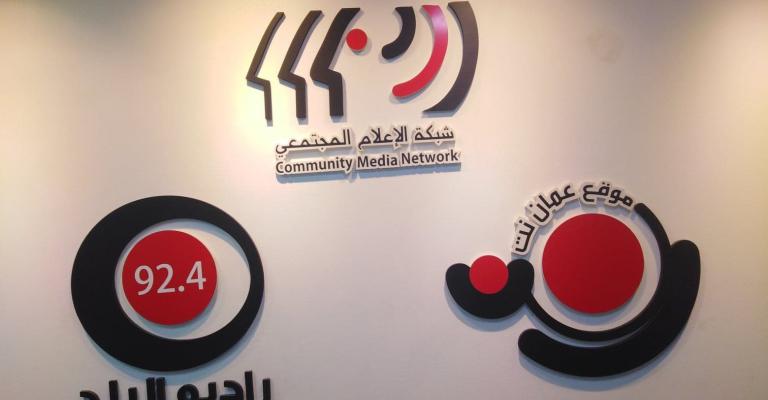 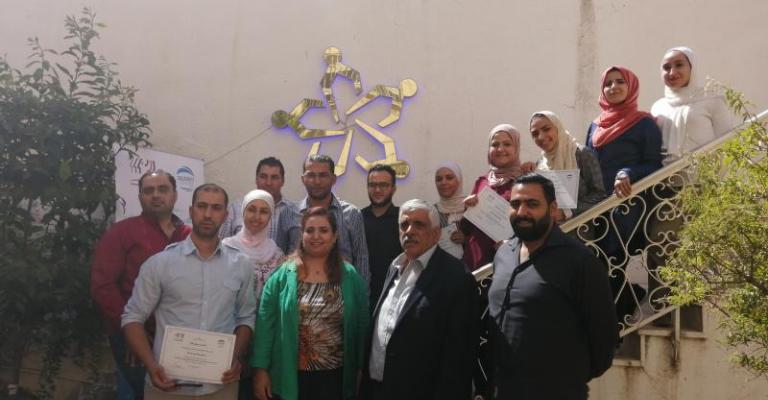 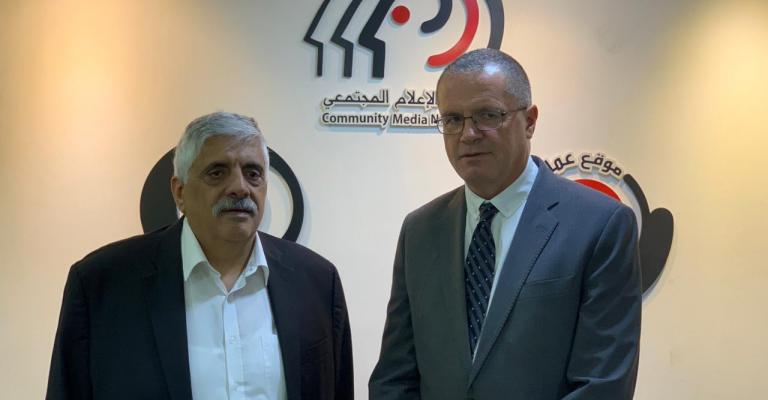