The Secretary-general of the Baptist World Alliance (BWA) concluded Tuesday, a four-day visit to Jordan, with a call for a serious long partnership with Jordanians. The visit to Jordan after a similar visit to Lebanon, included meetings with a wide array of local Christian leaders, visits to religious and cultural sites as well as planting the seeds for much deeper cooperation between worldwide Baptists and Jordan.

Elijah M. Brown who arrived in Jordan with his wife Amy visited Zarqa, Jarash, Petra as well as the Baptismal site on the east Bank of the River Jordan. Addressing Jordanian evangelicals during a meeting Monday at the Amman Baptist Church Brown encouraged them to partner with the worldwide Baptist community.

The BWA General Secretary revealed that Baptists are seriously considering partnering with the faithful in Jordan to establish a center at the Baptismal site with a condition. “In this respect, your vision is needed. Vision must precede fundraising.” He told local leaders that the vision needs to come from Jordanians. “I am working on a ten-year strategic plan, if you want it in that plan we need to hear your voice and your vision.”

Brown told local Jordanian Christian leaders that the Washington DC-based Baptist World Alliance would be happy to partner with Jordanian churches on different fronts. “It has been too long since we received a proposal from Jordan. We would like to know what your biggest priorities, challenges, and areas of need are. We want to help your leadership’s work in the aid field as well.”

The Baptist World Alliance represents some 51 million Baptists around the world a 29% increase during the past decade.

Suheil Madanat the head of the Baptist Convention in Jordan and David Rihani president of the Jordan Evangelical Council told the visitor that Jordanians are able to practice their faith freely and safely thanks to the strong support Christians have from the Hashemite royal family. ignored 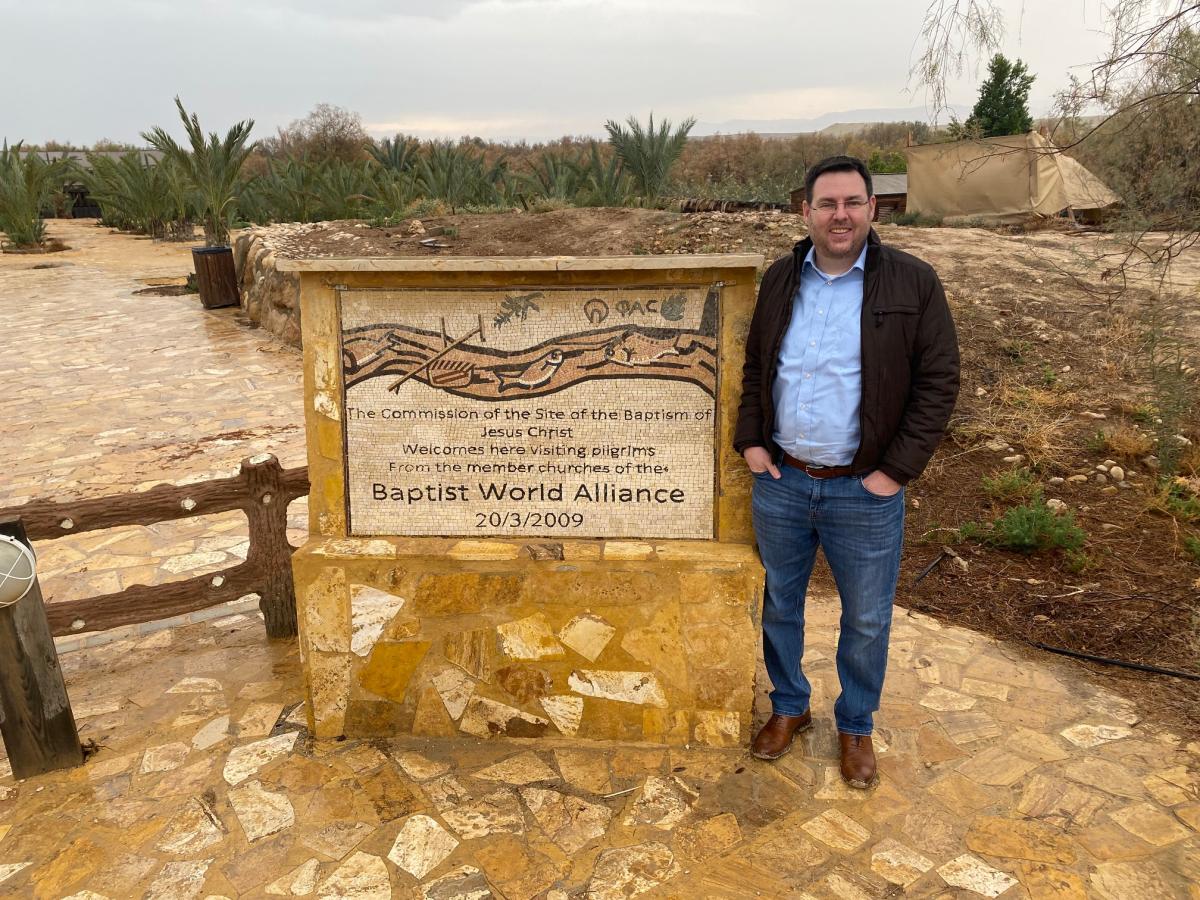 In a tour of Zarqa, Brown was impressed with the work of the Baptist Churches and community centers in the city. “I hope that by the time I come to Jordan next some of the bureaucratic paper works connected to the Zarqa Baptist School would be taken care of and we can visit with students and teachers at this lovely school that was erected totally by local donations of Jordanian Baptists.”

During a meeting with the Catholic Melkite priest Bassam Shahatit, relations between Catholics and Baptists were discussed. Brown was impressed with the commitments of Shahatit to the issue of citizenship rights as reflected in his latest book.

The head of the Baptist World Alliance revealed a historic strong family relation with Jordan. “Dr. August Lovgreen, my wife’s grandfather was a medical doctor who served Jordanians at the Ajloun Baptist Hospital back in the 1950s,” he said. 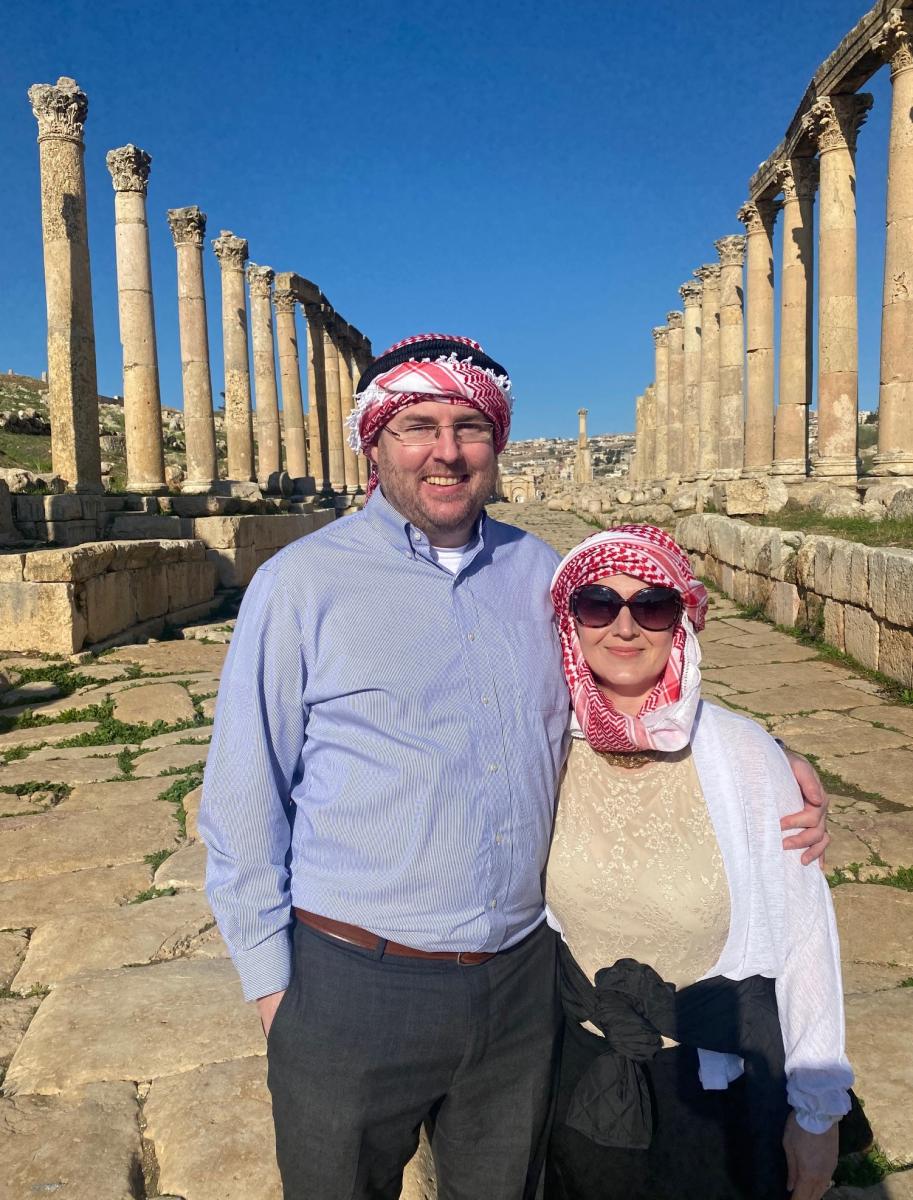 The Baptist leader also encouraged the churches to give space and opportunities to young people saying that African Baptists just elected the youngest leader that they ever had. “Invest in people especially young people and give them opportunities,” Brown advised.