In response to the COVID-19 pandemic, on March 17 Jordan implemented the Defense Law No. 13 of 1992, including 11 defensive orders. These included suspension of work in the public and private sectors and a curfew for the entire population, including Jordanian citizens, refugees, and migrant workers. Jordan’s estimated 745,000 refugees—including approximately 656,000 Syrians, 67,000 Iraqis, 15,000 Yemenis, 6,000 Sudanese, and 2,500 refugees of other nationalities registered with the United Nations High Commissioner for Refugees (UNHCR)—have all been affected in terms of jobs, social welfare, and education.

Most of Jordan’s refugees work for hourly wages in the services sector, construction, agriculture, and factories, all of which have completely stopped their work. Samer, a Syrian refugee who lives in the city of Irbid with his wife and children and works as a carpenter, said, "My work has stopped since the

Fortunately for me as a Syrian living in Amman, I am still able to do my journalism job mostly as usual with the community media network Radio Al Balad. During the first ten days of the curfew, I was working remotely, preparing my audio programming about Syrian refugees and sending it to the technician at the radio station for broadcast. In addition, I recorded newsletters.

After ten days, I got a permit enabling me to move, as long as I apply safety measures like distancing from colleagues while I am at the radio studio. The curfew measures somewhat affected my work writing stories about refugees because I was not able to meet with them face to face, but I was able to resolve this by communicating via social media and by phone, recording interviews with them and sending pictures via

March 2020 announcement of the [work] ban.” He has not been able to provide for his household’s needs since mid-April and cannot pay his rent. There are no protections for refugees or Jordanians who cannot pay rent, so if they do not have an income, they may be evicted. Another Syrian refugee, Khaled, says that these measures have caused him to lose his job in a café in the city of Mafraq, resulting in “a financial deficit” for him and his family. He is the only breadwinner for his family of seven.

A study by the Tamkeen Center for Legal Aid and

Support—which monitored the conditions of 598 Syrian refugees between March and April 2020— says more than 60% had to stop their work completely due to suspension of work in the private sector. As a result, they lost all of their income. Many workers also reported having to take unpaid leave or using their annual leave time to cover the days they were not allowed to work.

A study of the International Labour Organization (ILO) and the Favo Institute for Research and Social Work—surveying 1,580 Jordanians and Syrians who received support or participate in livelihoods programs implemented by the ILO in Jordan—found that 95% of Syrian families have had a decrease in their income during the COVID19 crisis, compared with 90% of Jordanian families.

A recent survey by UNHCR, UNICEF, and the World Food Program revealed that more than 90% of refugees who live in Jordan have less than 50 Jordanian dinars (USD 70) of their savings remaining.

Fortunately, Defense Order No. 9 contains a set of social welfare protection programs aimed at helping the groups most affected by the COVID-19 crisis. Refugees are included in one program that allows them to receive an advance from their insurance account and some unemployment benefits. However, the vast majority of Syrian refugees work informally in accordance with the flexible work permit system and do not qualify for these measures. According to a study by the ILO, social security coverage for Syrian refugees has only reached 24% of the population.

While government assistance has been limited, UNHCR, the UN’s refugee agency, has also provided some social welfare support for Jordan’s refugees. It said on Monday, May 11 that about 18,000

refugee families will receive emergency one-time cash assistance from the agency to help them withstand the economic effects of the pandemic. UNHCR has asked 2,000 refugee families to open “ewallets” so that they can receive this aid.

UNHCR has continued its cash assistance program and continues to distribute its monthly aid packages to refugee families. According to UNHCR, 33,000 refugee families, including 30,000 Syrian families, received aid in March and April.

About 28,000 Syrian refugee students in the Za’atari and Azraq camps face great difficulty accessing remote education following the closure of the camps’ 47 schools that are run by the Jordanian Ministry of Education, according to UNHCR data. These students face difficulties in following their lessons via electronic platforms due to the weakness of the Internet in the camps and the lack of sufficient devices available that are compatible with remote learning educational platforms.

UNICEF Education Officer Rana Kawar said that 19% of students in Zaatari camp and 15% in Azraq camp do not have access to the Internet. UNICEF is working to overcome these obstacles by helping families enroll in remote learning programs and providing smartphones to access online education.

Those difficulties were not limited to camp students only, but also affect refugee youth in urban areas. One Syrian refugee, Abeer Ayoun, who lives in the city of Irbid, said, "The lack of electronic devices in homes for children’s studies is a problem. My daughter is using my device. When I leave the house she stops communicating with the teacher...buying a device at the present time, and a device that is modern is difficult, and the Internet also costs us a lot, especially as it uses videos [with high data usage].” The Internet is also very limited in speed and reliability for urban refugee households. Mohammed Al-Hawari, a spokesperson for UNHCR, stated that the Internet’s weakness is in part due to the enormous demand on the country’s networks during the curfew period. UNHCR has worked to extend the hours of electricity supply inside the camps, to support students in distance education and help families while their children remain at home

Israel Should Not Annex the West Bank 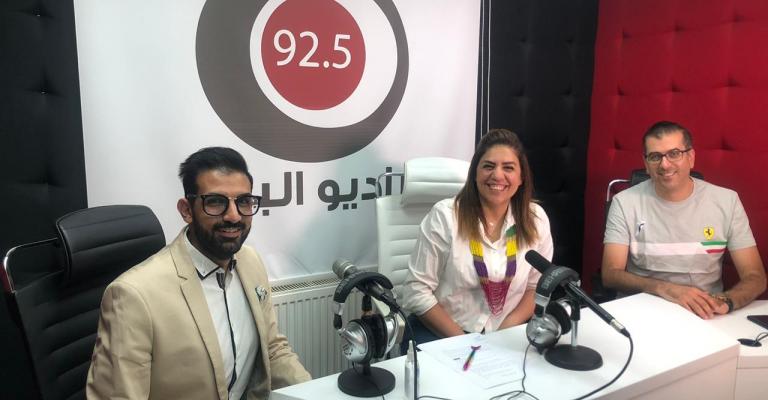 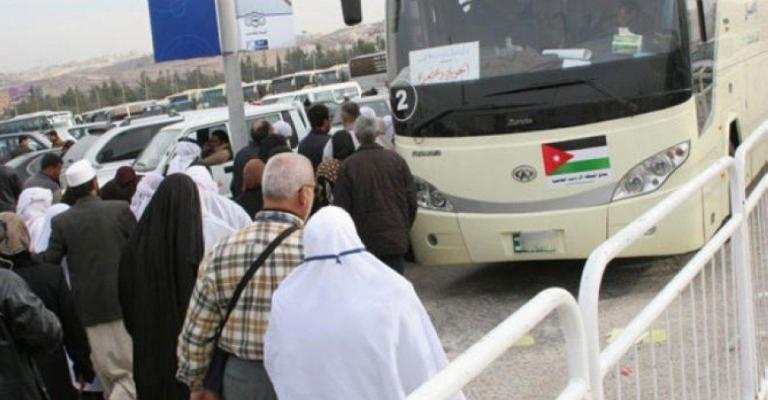 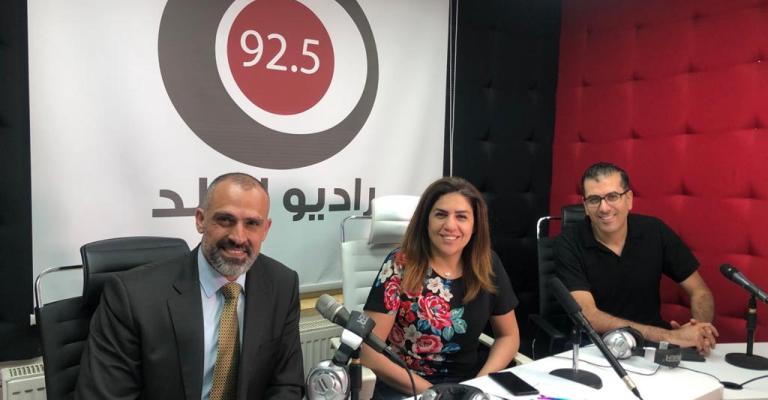