Team "OASYS," which includes four young Jordanians, took third place in the Microsoft "Image Cup" finals in software design for their program design established in the United States. The results of the competition were announced Wednesday evening.

General Director Mohammad Saleh expressed to AmmanNet how pleased the team was to come in third place. The team is the first from the Middle East to be included in the final six countries that qualified among the 79 countries that participated in the competition, "Winning motivates us to participate next year and win first place."

News of the team's accomplishments reached the Kingdom and there will be a ceremony honoring the team members' respective universities, in addition to honoring the Microsoft branch in Jordan.

Saleh pointed out that their project will be completed within a maximum period of six months after obtaining support from interested parties.

He thanked AmmanNet and all those who  morally and financially supported the team.

Saleh emphasized the youth program named "horizon," which according to the supervisor in an earlier statement to AmmanNet, gives people with severe disabilities, such as those without limb function, the opportunity to interact with computers and the internet through the use of an "eye reader."

The program which costs 25 dollars in addition to the cost of the device, will allow people with disabilities to easily control their computers, participate in various activities, and perform functions  with images, websites, and writing programs.

The “OASYS” team consists of Mohammad Azzam from Petra University,  Munir Abu Hilal from the Princess Sumaya University, and Yousef Al-Wadi and Hani Abu Hoij from the German Jordanian University.

81% of Schengen visa applications in Jordan approved during 2018, statistics show 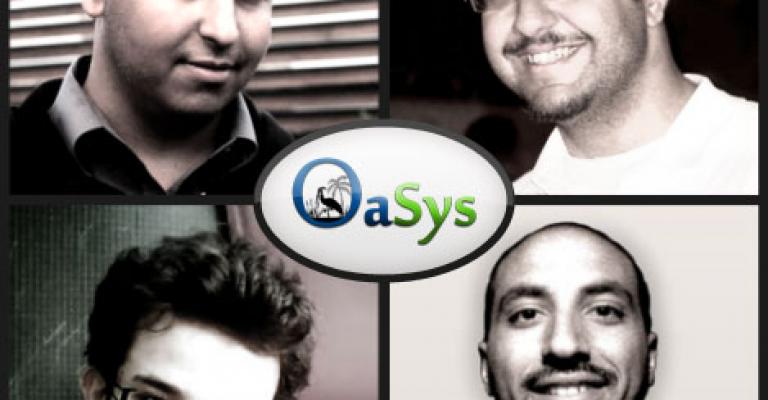