Khaled Abdel Shafi the regional director of UNDP said that the Arab region was suffering before the coronavirus and its situation will be more difficult in the coming years unless serious reform is enacted.

Abdel Shafi’s lecture at the Amman Cosmopolitan rotary lunch on Wednesday was given after the attendees stood for one minute of silence in remembrance of those suffering in Beirut.

Khaled Haider Abdel Shafi said that before the pandemic the Arab region was suffering from poverty and crisis with 150 million out of the 400 million suffering from the crisis. “There are 100 million who live under the poverty line, and 26 million internally displaced. In our region, 50% of all the world’s refugees are in the Arab region.” As to Yemen, Shafi said that 80% of Yemenis are living only on international humanitarian support.

As to human development, Abdel Shafi said that only four countries have made it to the list of UN Human Development list as well as to the world Knowledge list. The Arab region is the worst region in terms of gender sensitivity. 26 million youth 15-29 are unemployed He said that 23% of youth in the Arab region are unemployed compared to 15% globally. “The pandemic and its effects have added a further 17 million unemployed youth among them six million who lost their jobs just in the last three months.”

The regional director of UNDP said that the region is approaching the tipping point. “Either real reform if implemented or we will face a much worse challenging period than we are experiencing now.” Abdel Shafi called for reform in the public sector, the business environment, fighting corruption as well as green policies and water conservation.”

In answer to a question Abdel Shafi said that Jordan sits somewhere in the middle of the development scene I the region. “The public sector is still bloated and needs to be reformed, there is a need for serious effort to be implemented to reduce water usage and to end agriculture that requires large amounts of water in this water-deprived country.”

Regionally the Corona crisis has had a difficult effect on many communities. “With 50% of the region not connected to the internet, these communities were unable to use the net for education, health, and general services during the lockdown.” Abdel Shafi said that countries are moving towards isolationism rather than multi literalism. He pointed out that the Arab region only buys 10% of their products from each other. 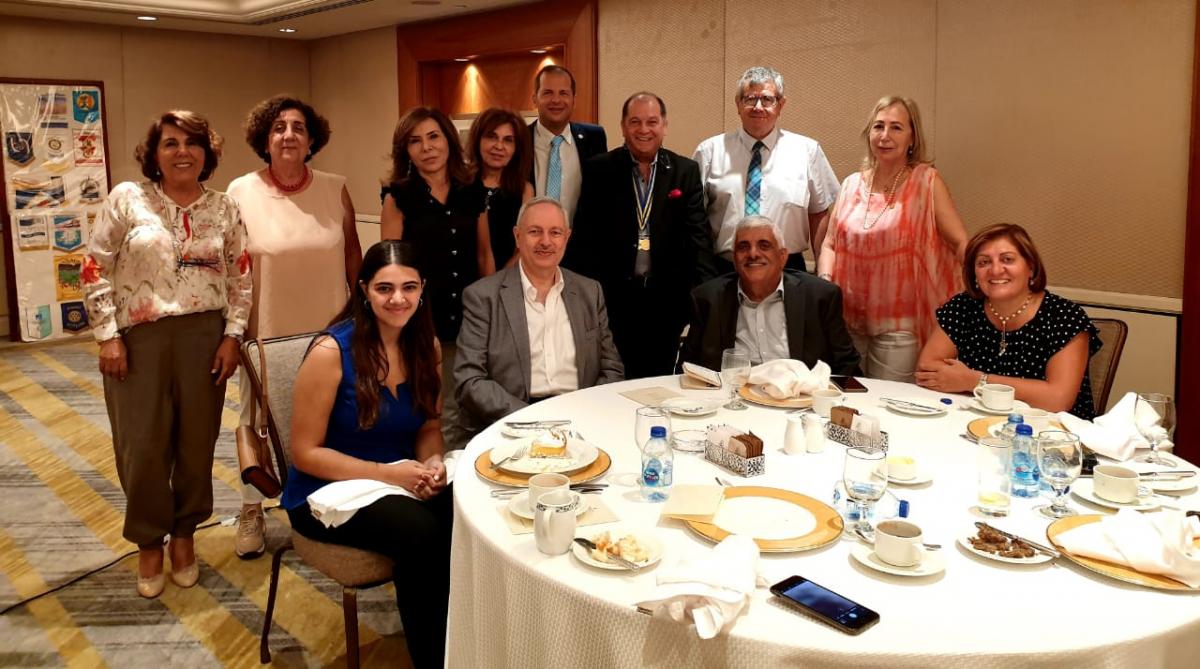 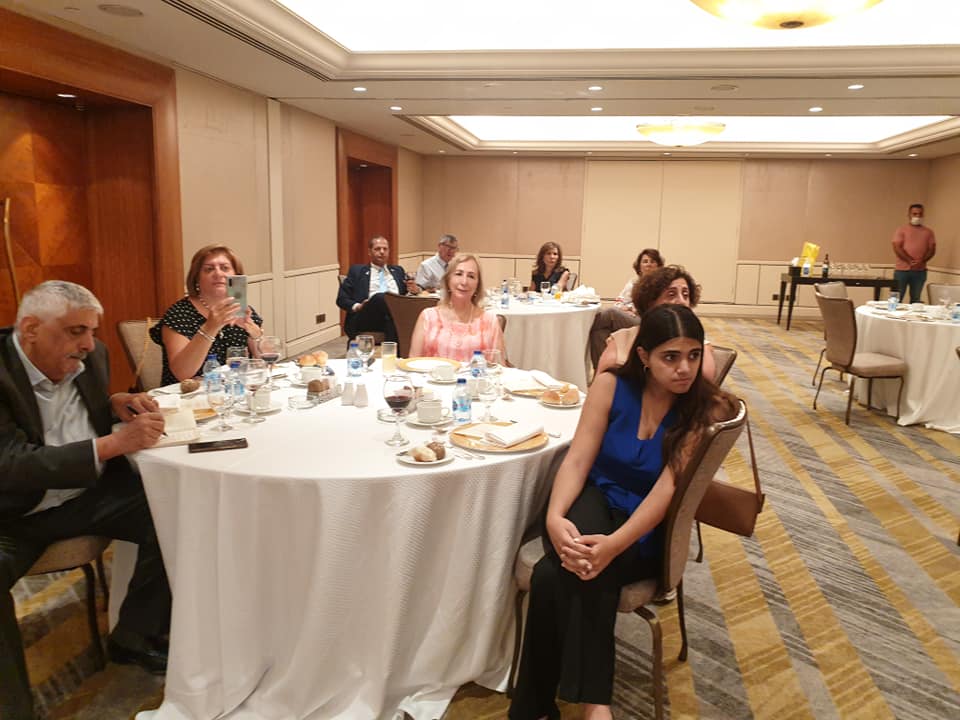