The dramatic revolts in Tunisia, Egypt, and Libya have acted as a catalyst for a broader Arab awakening that has fundamentally shaken the Middle East’s political order, which has been in place since the late 1970s. While it is too early to predict the final outcomes, several important regional implications are already beginning to emerge.

First, the revolts are a double-edged sword for Iran. The Iranian regime may benefit from the ouster or weakening of pro-Western Arab leaders and regimes, but Iran’s initial encouragement of the democratic uprisings in Tunisia and Egypt came with a sting in the tail. Iranian officials had to shift gears quickly once their own population began to call for the same democratic rights, suggesting that Iran could face stronger pressures for democracy and political change over the medium and long run.

Second, the upheavals threaten to leave Israel more isolated. With Mubarak gone, Israel has lost its most important regional partner. Indeed, given the serious deterioration in Israel’s relations with Turkey, Mubarak’s departure has deprived it of its two most demonstrable allies in the region. While Egypt’s interim military regime has pledged to adhere to the 1979 peace agreement, a new, more democratic government could adopt a different attitude.

Third, the pressures for democratic change have significantly bolstered Turkey’s regional influence. While the United States and the European Union initially hedged their bets, Turkish Prime Minister Recep Tayyip Erdogan sided squarely with the demonstrations for democracy in Tahrir Square - a move that enhanced Turkey’s prestige among the democratic opposition in Egypt and elsewhere in the region.

Many Arabs regard the brand of moderate Islam espoused by Turkey’s ruling Justice and Development Party (AKP) as a possible model for the Middle East. Many Turks have begun to see things the same way. In a recent interview, Erdogan noted that Turkey could be a “source of inspiration” for countries in the Middle East, because it has shown that Islam and democracy can coexist harmoniously.

At first glance, the Turkish model - with its emphasis on secularism and democracy - has obvious appeal in a region burdened by corrupt, autocratic, incompetent, and inefficient governments. But Turkey’s historic experience and political evolution differ in important ways from that of the Arab countries. As a result, its model cannot easily be transplanted.

Turkish Islam is more moderate and pluralistic than elsewhere in the Middle East, and, since at least the late Ottoman period, Turkey has sought to fuse Islam and Westernisation. This differentiates Turkey from most other Muslim countries in the Middle East, and has enabled it to avoid the sharp dichotomies, ruptures and violence that have characterised political modernisation elsewhere in the region.

The rise of the AKP’s moderate brand of Islam was largely in response to internal factors, particularly the cumulative effects of several decades of democratisation and socioeconomic transformation, which gave rise to a new entrepreneurial class in Anatolia that was economically liberal but socially and politically conservative. This class, one of the AKP’s main pillars of electoral support, does not exist elsewhere in the Middle East.

Moreover, the Turkish model owes much to the leadership of Kemal Ataturk, founder of the Turkish Republic. Ataturk, a committed Westerniser and political visionary, who transformed the multinational Ottoman empire into a modern state based on Turkish nationalism.

But in transforming Turkey, Ataturk did not begin entirely from scratch. The process of Westernisation and modernisation had begun in the late 19th century under the Ottomans during the period of the Tanzimat. While the Kemalists sought a radical break with the Ottoman past, there were important elements of continuity between their Westernisation efforts and those undertaken in the late Ottoman period. Both were elitist and state driven.

These important preconditions do not exist in most Arab Middle East. Most countries in the region lack strong independent political institutions and traditions on which to build a democratic political order. They also lack a vibrant civil society.

Ultimately, the Arab countries do not have the benefit of Turkey’s tradition of moderate Islam or its history of successfully fusing Islam and Westernisation. As a result, the collapse of the old power structures in many Middle East countries is likely to be accompanied by considerable political turmoil and violence.

The writer, a former member of the National Security Council, holds the Distinguished Chair in European Security at the RAND Corporation. ©Project Syndicate, 2011. www.project-syndicate.org.

Graduate Studies at the Jordanian Universities 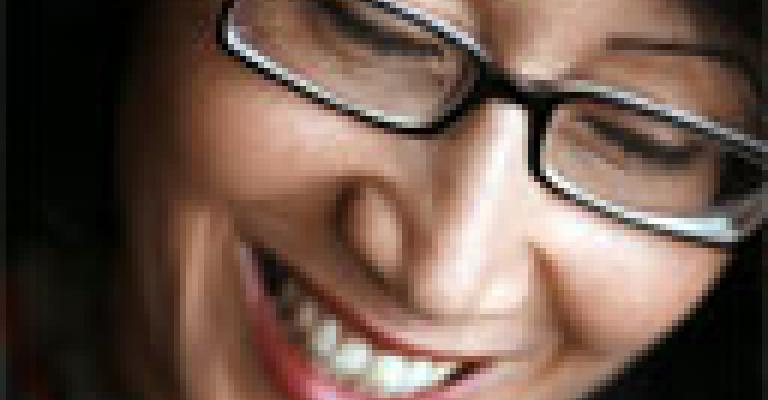