A Penny For Your SMS

A Penny For Your SMS
الرابط المختصر
Farah Mehdawi

I wasn’t considering this issue a serious matter for discussion, up until the moment it proved itself to be. Lately I presume many have been receiving the commercial messages that telecommunication companies have been sending to mobile phones.

This article isn’t supposed to take the form of denunciation, since those messages aren’t all terrible and annoying, but merely an attempt to understand what these messages serve. If a response for each message is going to cost no less than 250 or 300 fills or 1 JD in some cases, would anyone be interested in entering a draw for a Mercedes, or whatever prize of that sort. Do marketing plans with such commercials assume that the Jordanian public is as naïve as many others in neighboring countries have proved themselves to be?

Once I started receiving the messages I ignored them, it was of no significance and of no consequence. But then the amount of messages I was getting was becoming annoying. Like any Jordanian would do, I decided to sit and dedicate sometime to revising those messages. Some were about entering a draw, other messages were about discounts and sale in some apparel and shoe shops in malls, there were also messages from the E-Government of Jordan for matters such as license, registration or electricity and water bills payment. The funniest of all were the messages asking whether there were matters requesting a “fatwa” in religious matters.

So some were actually good, some were bad and the rest were… funny.  I collected the numbers of all the messages I wished to stop receiving, because I was clearly not interested and certainly wouldn’t pay as much money for those messages. So I called the customer service, and they obliged by revising the numbers with me by each number. “Dear reader please bear in mind that the customer service call takes 50 piaster as a service to be provided to you and to keep up with the best quality, in addition for the 1 JD taken for the university support fee in compliance with fees law.”

By going over the numbers, it seemed that there was a service in the troubleshooting system of the company that can enable canceling the commercial messages, but even after doing that the messages kept coming even more than before, so when I called the customer service, they obliged to help me any canceled some of the messages I was getting which was good.

But they said also that there were some messages that I have to cancel them myself, by sending a message with the word exit either in English or Arabic in a reply to that message … “So let me get this straight, I get messages without ever having to volunteer and give my number to these people and I still have to pay 30 fills per message so that I can cancel whatever commercial message I didn’t ask for. Yet you always seem to get the same answer every time… we are all at your service.”

On asking about the source of the messages, it was revealed that telecommunication companies in Jordan distribute these messages throughout their marketing departments like the ones about the discounts and sale in certain shops, or they could be services offered by the company itself like the weather forecast, or sport news. So up until now I was able to gather that some commercial messages can be either auto-canceled, or by request the company to do so. The biggest surprise of all were the messages that are neither canceled by the customer nor by the company, but will have be canceled by the Telecommunication Regulatory Commission, and here begins another story. The TRC requires an application to be filled requesting the cancelation of all the commercial messages and such request is effective within 20 days as of the date of the application.

Many questions come to mind that I would love to leave for our readers’ imagination to try and answer. Why do Jordanians have to go throughout such a tiring process to cancel messages they didn’t ask for? if this plan was proven to be effective in some countries, who proposed that it will meet the same success in Jordan. Finally, why fees aren’t deducted out of these companies profit, and is taken directly from the customer instead, taking into consideration that these companies take commission for advertising these commercials. 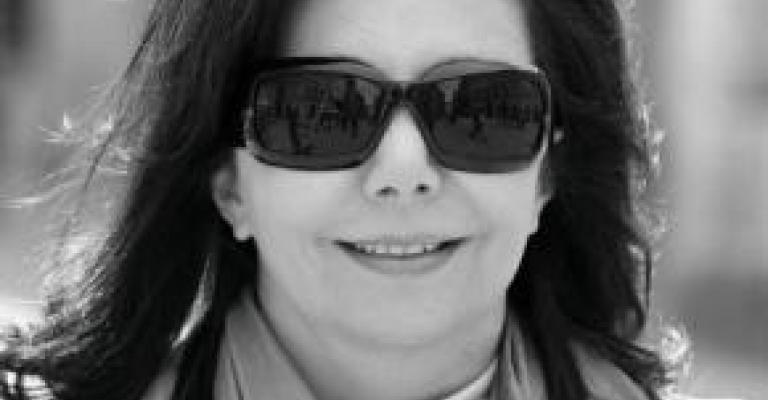 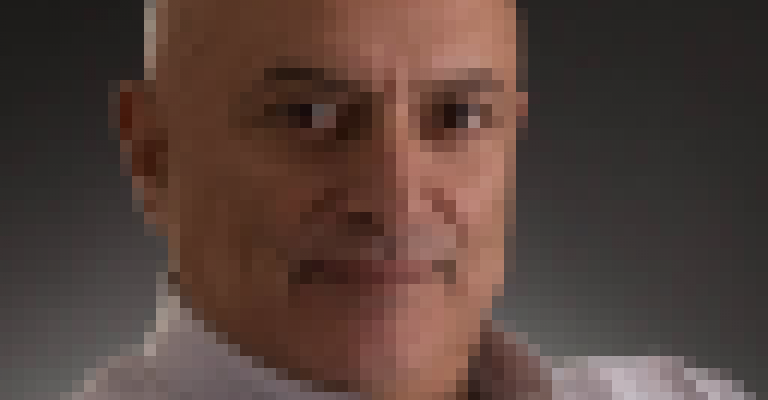 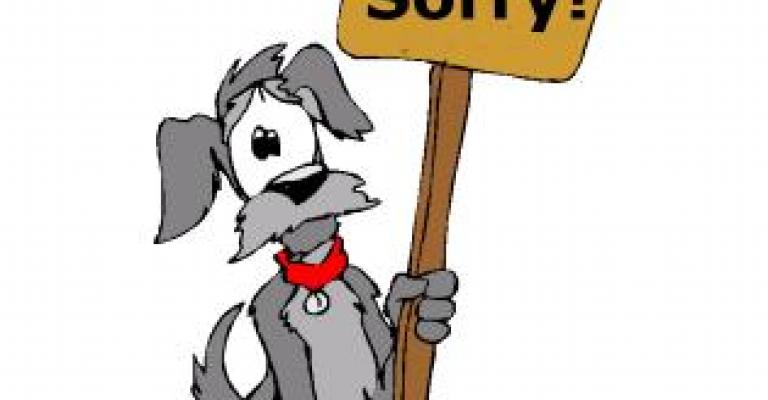