t did not take “Jinn,” Netflix Originals’ first Arabic series, more than a single episode to cause an uproar on social media in Jordan. Even before the audience had a chance to watch the first few episodes, the public — and some officials — started calling for a ban on the series that showed Jordanian teenagers kissing and swearing.

The series, produced by Netflix and Kibrit Productions, takes a look at the friendship and budding romances between the students of a private high school in Petra, Jordan, after they unwittingly unleash a jinn, an evil spirit in Islam.

Directed by Mir-Jean Bou Chaaya and Amine Matalqa, the six-episode series became available on Netflix June 13, immediately arousing controversy that the kisses the students exchanged — against the backdrop of the historical city of Petra — were offensive to the “morals and habits of the conservative Jordanian society.” So did the swearing and the colloquial speech the students used on screen.

Critics attacked the series and accused it of “promoting pornography, drugs and alcohol use” among students. Journalist Wael al-Bteiri who launched the hashtag #Punish_Jinn told Al-Monitor that he considered the series to be "an American infiltration" that aimed to damage Jordan through its "dirty scenes and offensive language."

“['Jinn'] encourages people to fornicate, drink alcohol and smoke weed. They want to drag our youths down into the decadence of the West. Everyone should take action to stop this mockery,” he said.

Dozens of Jordanian women signed a statement June 18 that called the series “an offense against Jordan’s moral fiber.”

The statement said, “We strongly refuse the superficiality of this series, as well as [its scenes] that are offensive to public decency and that exploit minors. It reflects an inappropriate image of Jordan, as it was shot in Petra. The historical city was depicted as a hub for the jinn and a place of deviance.”

The public indignancy over the series also dragged in the Jordanian authorities. On June 16, the Public Prosecutor of Amman called on the Cyber Crime Unit to take the necessary measures to ban the series. So far, this has not been done.

But Prince Ali Bin Hussein, chairman of Jordan’s Royal Film Commission, attacked the critics of the series in a tweet on June 16, and called for respecting people and their differences. He wrote, “This is a series, not a documentary,” suggesting that the time and energy of everyone — officials and the public — would be better used in “finding solutions to the real problems of the country.”

“Let us respect people and their differences. Jordan embraces people of all categories, beliefs and lifestyles as long as they are peaceful. Enough is enough. Let's put an end to this,” he said.

The Jordan Media Commission (JMC) that controls media content washed its hands off the series by announcing, as early as the first day of the crisis, that the series streams on Netflix and does not fall within its jurisdiction. The JMC is not responsible for monitoring and viewing the series’ script or any technical matters related to filming, production, acting or directing, as per the provisions of the applicable Jordanian Audio and Visual Media Law, JMC said.

Others simply took a position against censorship. Nidal Mansour, director of the Center for Defending Freedom of Journalists, wrote on his Facebook page, “I support freedom of expression, artistic production and creativity, and I refuse any form of censorship on them.”

Mansour continued, “I oppose monitoring people’s taste and support their right to watch what they want. Moralistic positions are debatable and relative. I don’t think any political or religious current represents the majority of people to be able to impose its opinion.”

Netflix responded to the controversy with a statement June 14 that it would not tolerate offensive statements or action toward the actors that starred in “Jinn.” Matalqa also defended the series. In a post on Facebook, he wrote, “I would like to ask myself, as a viewer, why a kiss and some insults would bother me, knowing that they undeniably reflect some teenagers’ behavior. Interestingly, everybody accepts blood and violence, but not profane language and kisses."

When asked if Jordanians are conservative, Al-Hurra columnist Malik Athamneh told Al-Monitor, “The answer is complex. We should understand the composition of Jordanian society. The society as a whole has a conservative outlook, but it is not homogeneous in the reflexes it shows — different groups are offended by different issues.”

He added, “The reaction to the series is dramatic in itself and needs containing. It reveals the social chasm in Jordan — a society that loves mockery and sometimes goes as far as bullying and abuse. In this case, most of the critics of 'Jinn' have not even seen the series but expressed an opinion based on the scenes that went viral.” 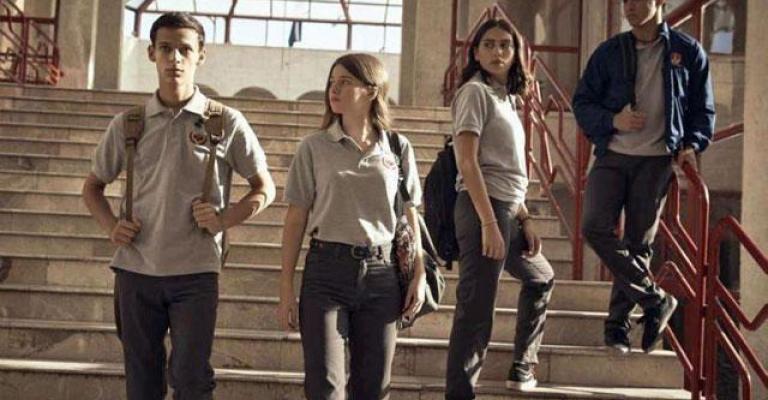 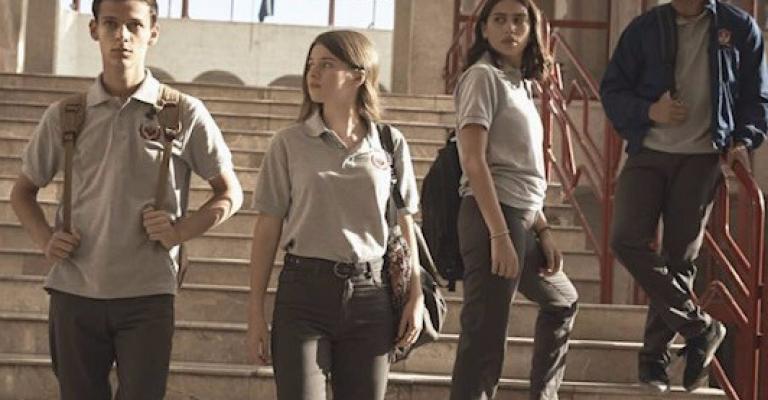 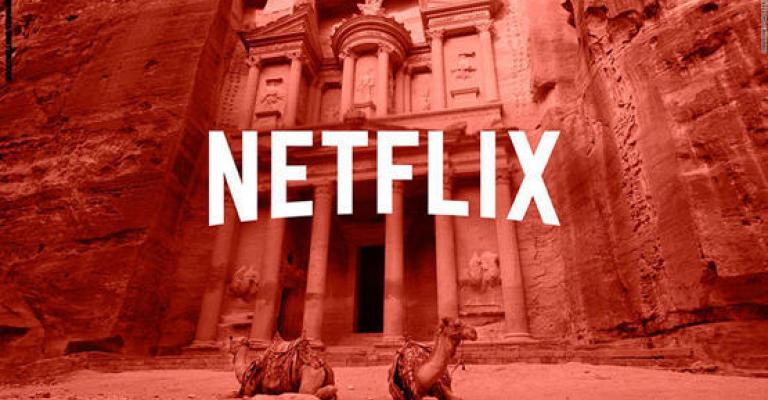