The French Ambassador to Jordan Veroniqua Vouland told the Amman International Rotary that her country was the first in Europe to invest in Jordan, In total, France invest more than two billion euros in Jordan and create 30,000 job opportunities throughout the country,” she said.

Vouland’s speech at the Grand Hyatt Hotel in Amman Wednesday followed the pinning of six new Rotarians and the discussion of plans to introduce new projects in Jordan as a result of at least three potential twinning arrangements between the English-speaking club and fellow clubs in the US and Europe.

In her speech, Vouland “highlighted how Jordan and France are on the same line on global and regional issues: on the peace process through the “Munich Format” on the two-state solution, the necessity to resume talks, and to stop Israeli colonization.” She said that France and Jordan have “a common approach on many other global issues, fight against terrorism and more recently on ways to prevent food shortages.” 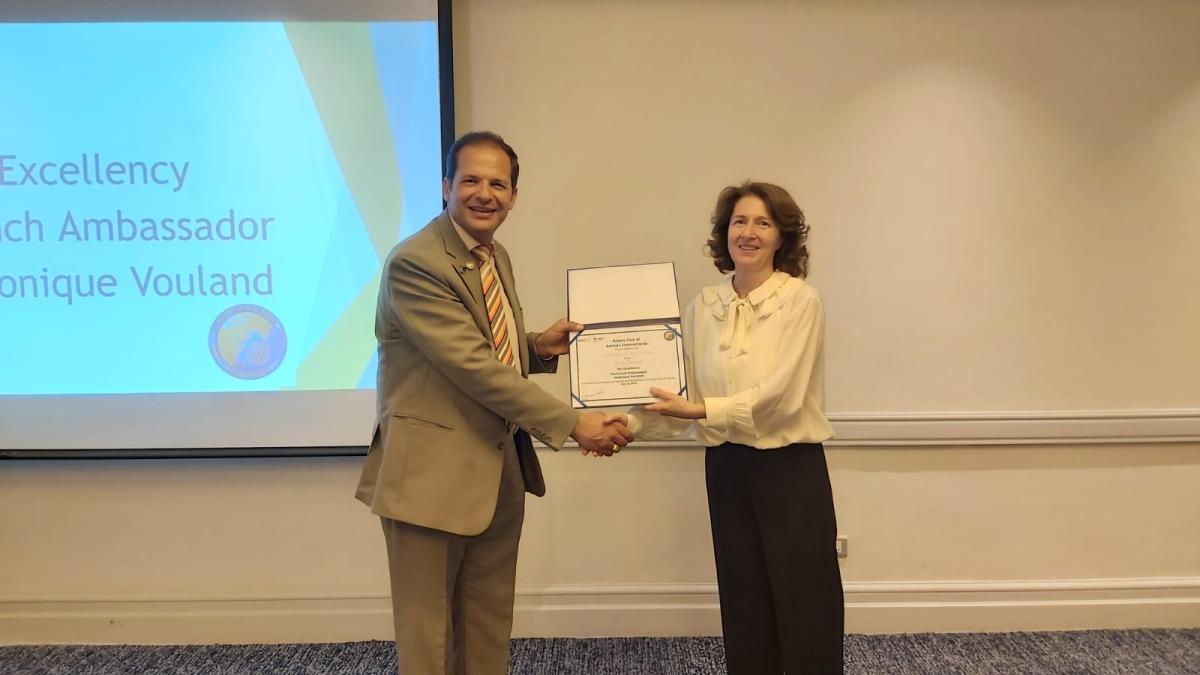 The French top diplomat in Jordan said that France was the first European investor in Jordan. “In total, French invest more than two billion euros in Jordan and create 30,000 job opportunities throughout the country.” France and the EU are the second biggest humanitarian donor allocating “more than six billion euros to Jordan.”

Vouland spoke and length about the Russian invasion of Ukraine and its “reverberations around the world.” She spoke about France’s FARM (food and agriculture mission) supporting the most affected partners. “Jordan has received Euro 25 million from the 224 Euros supporting the region in this area.

During the question-and-answer period, the French ambassador defended her country's position in Ukraine. “Before the war and ever since President Macron has been trying to avert the war and to stop it,” She said that “the Russians are the aggressors and everyone should work to end this war. France doesn’t accept the war and would like to see it stopped tomorrow if possible.” 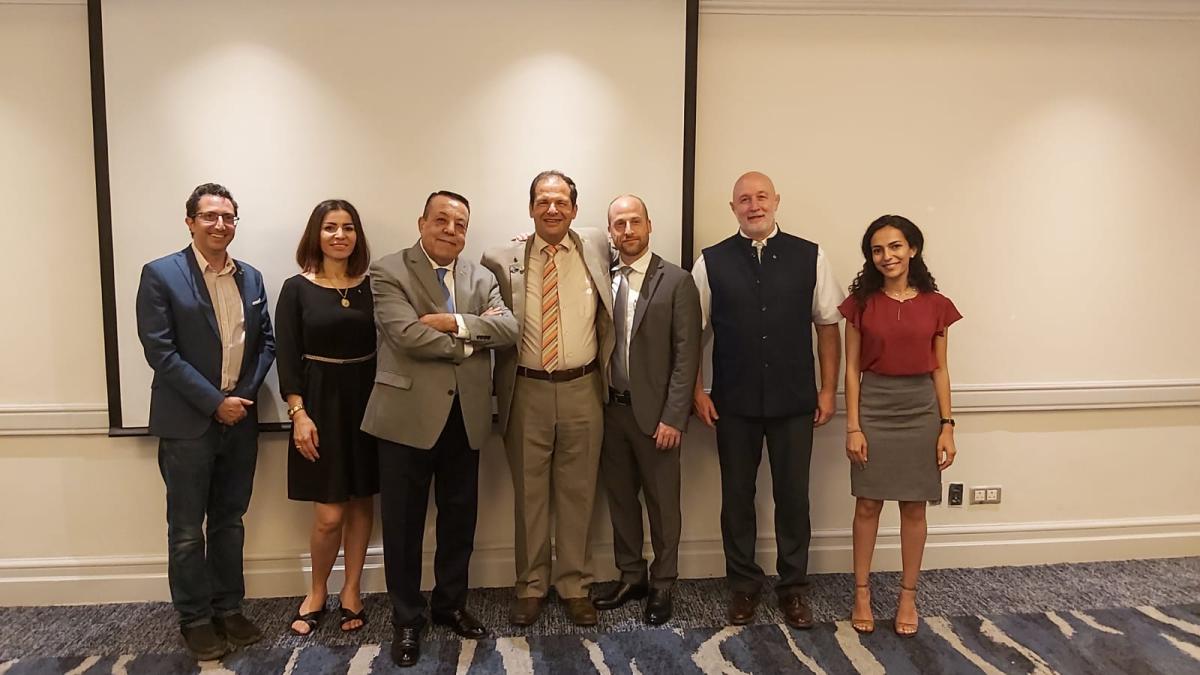 Save the Children CEO rebuttals attacks on children’s rights law

This Week in Jordan July 28

A former Jordanian official demands that the constitution be amended...He speaks of American influence on internal decision

This Week in Jordan July 18 (Podcast)