Former Jordanian minister of education Wajih Oweis said that the deteriorating educational situation can’t be resolved except through the implementation of the national development strategy for higher education which was approved by the government in 2016.

Oweis who is a member of the Jordanian senate made his remarks during a lecture at the Cosmopolitan Rotary club’s luncheon at the Four Seasons’ hotel in Amman Wednesday. September is basic education month in rotary clubs around the world

Senator Oweis said that all levels of education must be reviewed and reformed. “We need to start with pre-school and make KG1 & 2 mandatory because it is in those preschool years that children’s character and values are developed.”

On basic education, Oweis stressed the need to train teachers, improve the curriculum, and build schools. “In the golden years in the 1950-1980s public schools were better than private schools, today the situation is reversed.” Oweis said that the Queen Rania teacher’s academy is the only recommendation in the strategy that is being properly and successfully implemented. 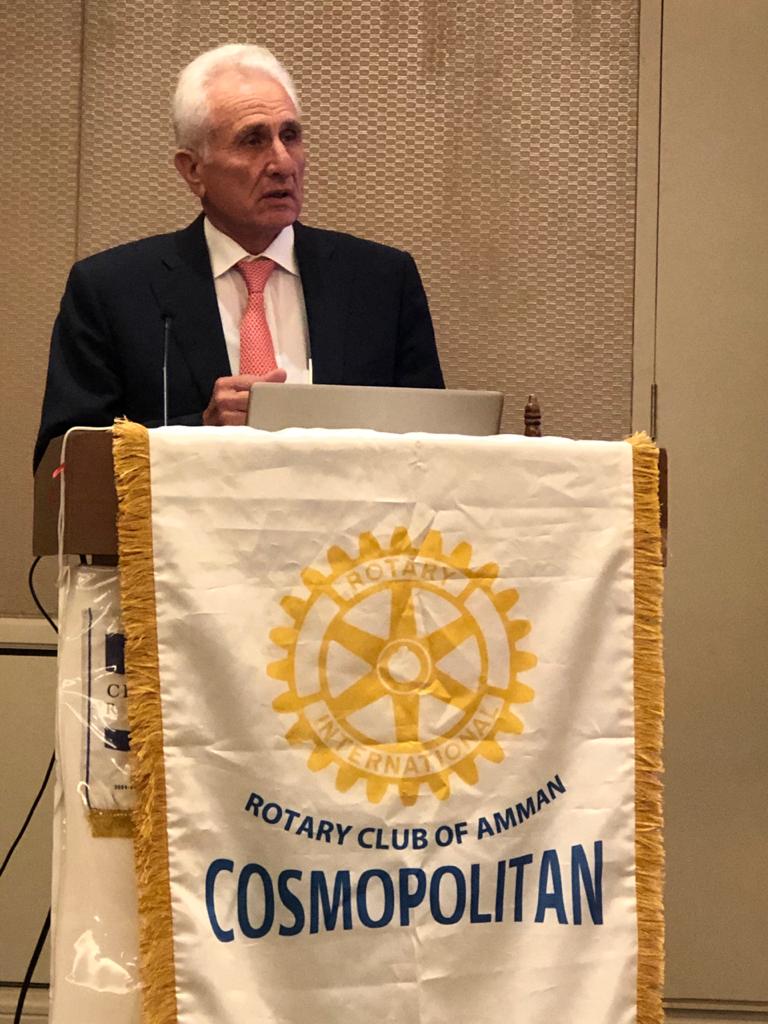 The absence of the implementation of the strategy which was approved by the Mulqi administration was never implemented by them or since he said.

Oweis said he would like to see universities take on the responsibility of admission rather than have that responsibility at the minister of education and through a single aptitude test, the tawjihi. “There needs to be new thinking of grades and specializations. Students should be accepted based on their abilities and interests not on the basis of grades to a single test in 12 years.” Oweis called on universities to create new mechanisms for student admission.

Of special criticism by Oweis was the parallel system which allows universities to accept students who are able to pay more by making inflating their grades based on monetary payments. He said that instead of accepting the strategy recommendation of ending the parallel system the government has added three new medical schools that will produce doctors who will not have any local employment. He said that the strategy called for medical schools to allows students one-year pre-med to be followed with a test and only those who pass this test can continue in pre-med.

Finally, Senator Oweis took questions from the audience and replied that there is no logic in having 95% of high school graduates going to university when an advanced country like Switzerland only 10% of graduates get higher academic degrees while the rest get regular jobs or take up vocation training course. 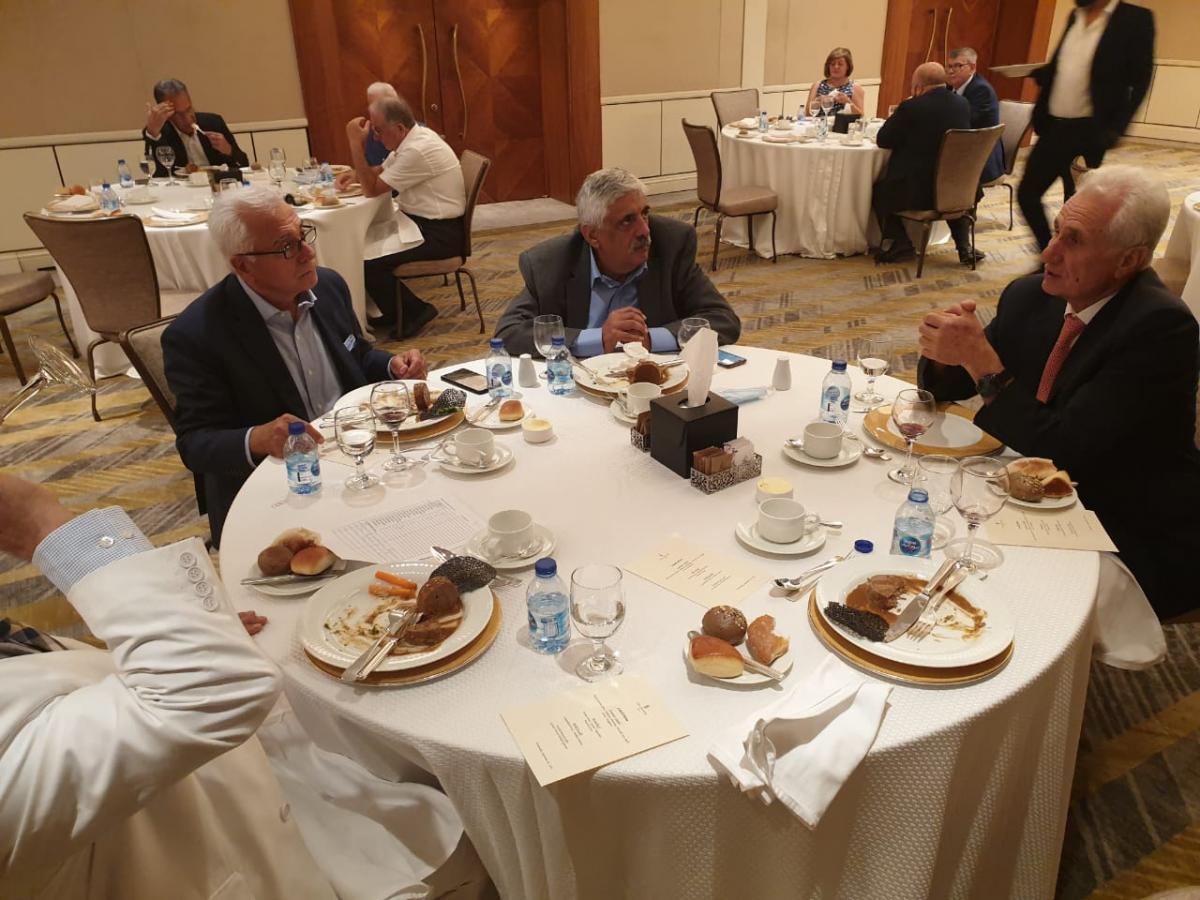