The Advisory Commission of the United Nations Relief and Works Agency for Palestine Refugees in the Near East (UNRWA) met in Jordan on 17-18 June to discuss support for the Agency as it continues to meet the needs of millions of Palestine refugees who face hardship and denial of rights in the Gaza Strip and West Bank (including East Jerusalem), Jordan, Lebanon and Syria.

“The discussions that we have with our Advisory Commission are always a source of support and of inspiration,” said UNRWA Commissioner-General Pierre Krähenbühl. The AdCom, as we call it, is tasked with advising and assisting the Commissioner-General of UNRWA in carrying out the Agency’s mandate. We are grateful to the member states of the United Nations and in particular the members of this Commission - both countries hosting Palestine refugees and donors - for their extraordinary trust in and support to UNRWA since it began its operations in 1950.”

With the upcoming pledging conference for UNRWA in New York set for 25 June, the Commissioner-General reiterated his urgent call for all partners to extend the same level of support they gave the Agency in 2018, which will allow programmes in education, health, relief, social services, camp improvement, micro-finance, protection and emergency aid to continue. He insisted on the need to respect the hope and dignity of Palestine refugees, and "to stay on a successful collective path for the sake of the Palestine refugee community.”

“Never was the support of hosts and donors more remarkable than in 2018, when the Agency was confronted with its most severe institutional and funding crisis ever,” said Mr. Krähenbühl. “Forty-two different countries and institutions - from all corners of the world - increased their contributions to UNRWA last year, allowing UNRWA to successfully overcome an unprecedented deficit of US$ 446 million. We need them to give UNRWA the same support this year.”

Prior to the meeting, a performance assessment of UNRWA commissioned by some of the world’s top donors had found that the Agency was “competent, resilient and resolute”, and commended it for its strong management, robust and resilient organizational architecture, strategic vision and effective programme delivery. 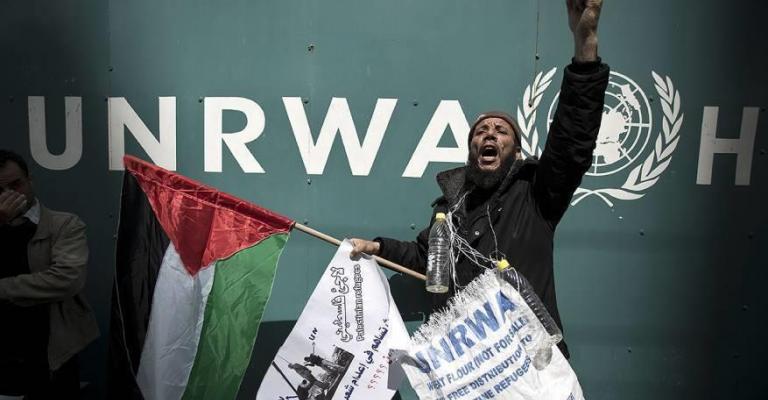